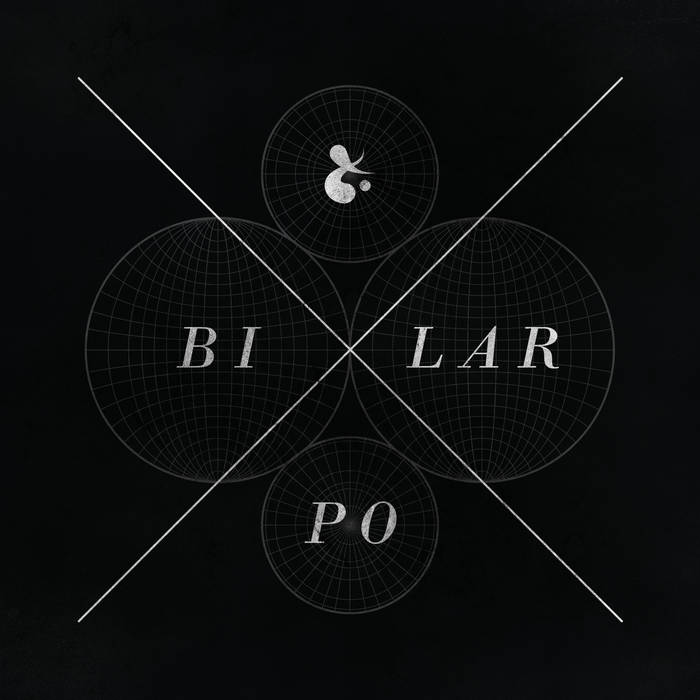 Triptico believes in the free expression of music as an art form and as a social device. Their songs are composed in English and Spanish, in an attempt to unite both cultures with the universal language that is music. ... more

Bandcamp Daily  your guide to the world of Bandcamp